Click on these logos to see other blogs about the Akron, Ohio area that I have created

I wrote this story
Some pictures on this blog are used by permission from the website, Summit Memory.org. Click the link below to go to their site: 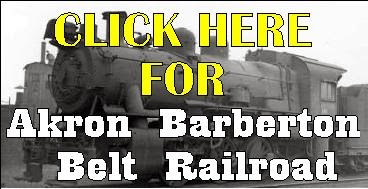 The Akron Barberton Belt Railroad Historic Archive is dedicated to recording and sharing the history of Barberton, Ohio’s little railroad, the Akron & Barberton Belt.
No posts.
No posts.
Home
Subscribe to: Posts (Atom) 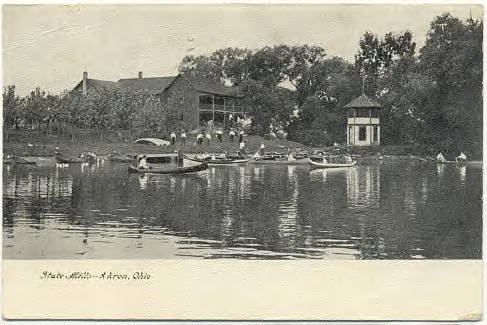 Summit Lake 1907
Akron, Ohio! When said to someone from Florida, California, Boston, New York City, etc., they may say, "I've heard of that place. Isn't it somewhere around Cleveland?" But for those of us that have been raised in Akron, we know where it is...and how important it has been to the growth of America.
Akron is where the rubber industry began. There was a time when every single automobile, truck, trailer and bus rode on tires that came from Akron, Ohio. Akron was the rubber capital of the world.
AA was founded there by Bill Wilson and Dr. Bob. It was actually founded on the estate of one of Akron's rubber barons, Franklin Seiberling. It's ironic because Frank Seiberling himself didn't drink. One of his daughters-in-law got together with these men to form the organization.
Akron had it's own airport. The Rubber Bowl was, and is, in Akron. At one time, in the 1890s, Akron had no less than 209 rubber companies that made everything from tires and tubes to shoe souls and rubber bands.
There was a time around the turn of the 20th century that, if you lived in Akron, you could buy anything and everything that you needed right there. Akron was a leading farming community at that time. 30 to 40 percent of the citizens in and around Akron were farmers. 60 percent of the residents of Akron worked at several rubber factories. Goodyear, B.F. Goodrich, Seiberling, Firestone, General, Mohawk, Diamond, and several others. Akron was divided into sections such as the Italian section, German village, the Irish section and so on. In the early 1900s, the population of West Virginia dropped terribly as thousands flocked to Akron for jobs in the rubber industry. Akron was jokingly referred to as "Little West Virginia". The fact was, the highway between Ohio and West Virginia was filled every weekend with cars of West Virginians heading home on Friday nights to visit family and returning on Sunday. To house their employees, Harvey Firestone and Frank Seiberling built complete residential areas. Firestone Park and Goodyear Heights were created and homes could be purchased by the company's employees for very low prices. Frank Seiberling, of Goodyear Rubber Company had a clause in his home buyer's agreement that stated if an employee was injured on the job, became ill or had a family emergency that required them to miss work, that buyer's house payments would stop until they were able to return to work. Then the payments would continue. This way, no Goodyear employee would have to worry about losing their family's home.
Quaker Oats was only one of a few mills in Akron that produced cereal. In the 1860s, Quaker Oats contracted with the U.S. Government to supply union troops with cereal.
The trucks for streetcars all over the United States came from Akron. (Trucks were the wheel frames for streetcars and railroad cars).
Sewer pipe was made in Akron. O.C. Barber's match company began in Akron. Later he would move it to neighboring Barberton.
The famous Goodyear Blimp was manufactured in Akron at the Akron Airdock. Many other blimps were made there as well.
Movie stars, sports figures, senators, governors and others were born and raised in Akron. And many celebrities came to Akron to be a part of the All American Soap Box Derby. We have even had several motion pictures filmed in Akron.
I could go on and on about Akron's history. But the city today is a sad example of it's former self. A town that was once so prosperous is now no different than any other community. The University of Akron has taken over most of the downtown area. If someone did not wish to sell their property to Akron U, the university simply took it. Now we have a big football stadium sitting in downtown like a huge white elephant. The landscape down there is mostly plain, drab apartment complexes for students. Akron U even owns the historic Quaker Oats building and it too is apartments for students.
I thought that progress was supposed to improve an area. That sure didn't happen in Akron. That's why we moved to Tallmadge.
But with that said, let's forget about the Akron of today for a little while and head back to the Akron of yesterday. The Akron that most of us "old-timers" remember. There's a lot of photos here of the city that will be before your time. But many will remember the buildings of your childhood. And remember, this is a two-page blog. Remember to look at page-2 for more pictures. So, let's get started... 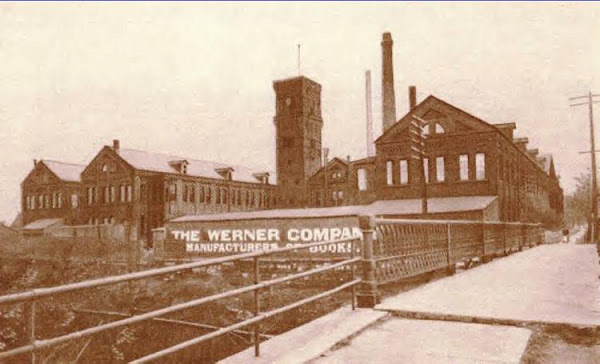 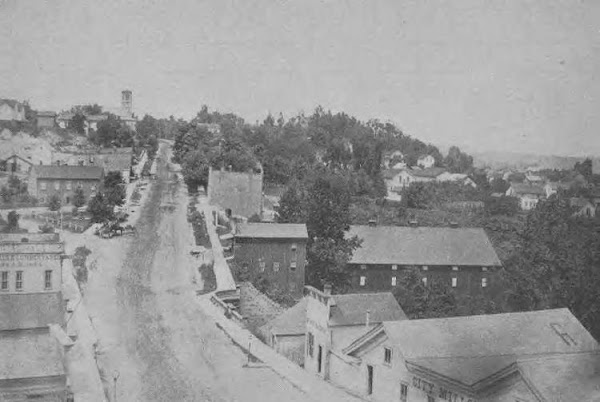 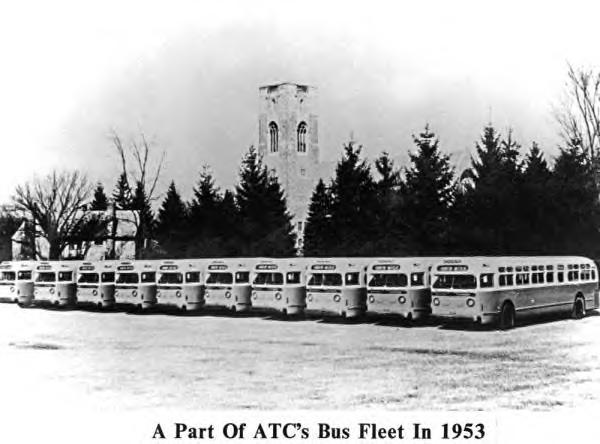 Spent the better part of an hour viewing your wonderful website (blog) about Akron. I’m about 15 years older and except for about four years following my Coast Guard husband around the East Coast—NJ, Mass.—I’ve lived in Akron all my life. It was wonderful to see the pictures you have collected and reminisce in my mind about how Akron looked when I was a little girl. Thanks again for a wonderful hour and a great history trip. Granny DAR
Darlene